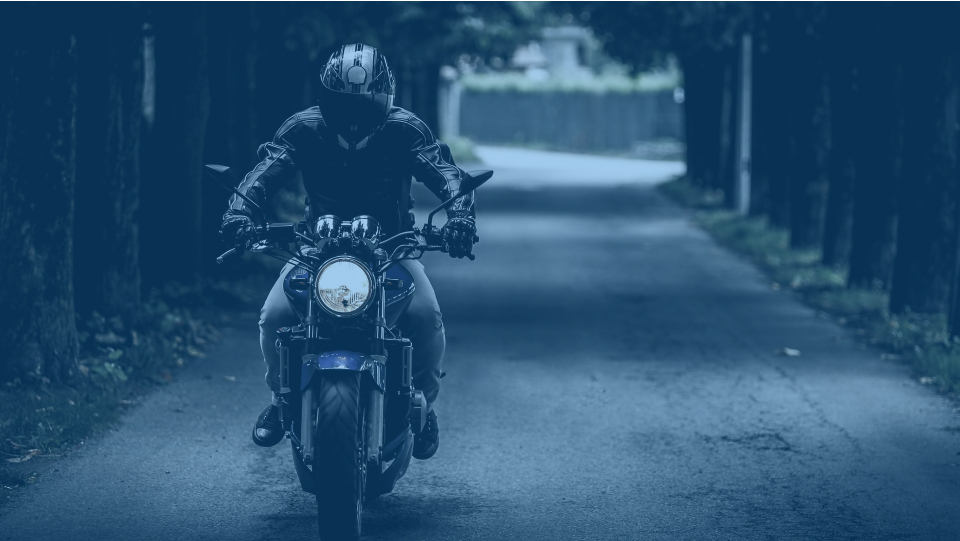 Nieuwsmotor.nl recently published an article in which was shared that a previously announced official ban on additional lighting for motorbike clothing and motorbike helmets, will not come after all. In fact, this doesn’t change anything because the ban wasn’t there and won’t be there for the time being. Remarkably, last year, the BOVAG was still in favour of the ban, “to prevent confusion for other road users”, but the KNMV thinks that “as a motorcyclist, you should be able to do (almost) anything to increase your own visibility in traffic“. 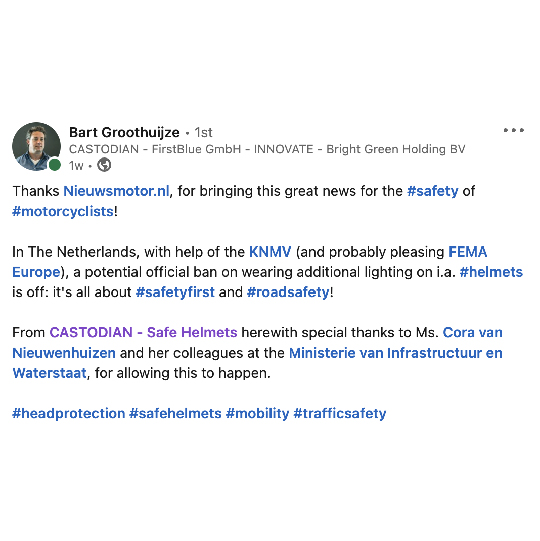 Read the full article on Nieuwsmotor.nl and let us know what you think.